Report: Tucson among top 10 US cities best-positioned to thrive after pandemic 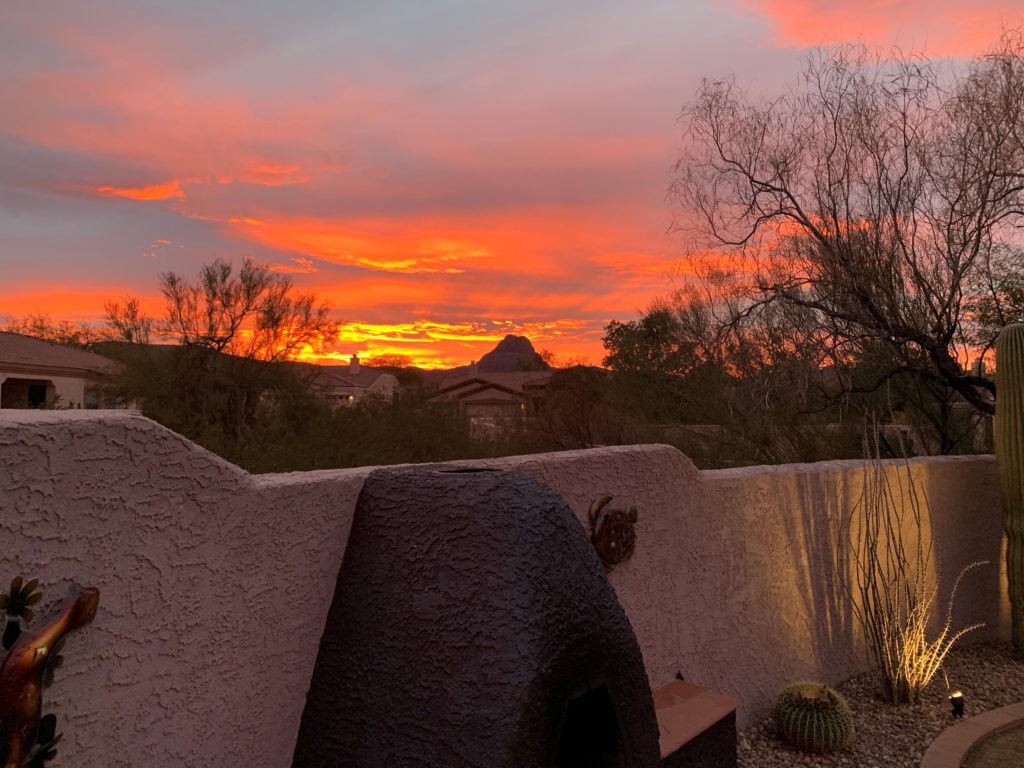 Tucson has been named among the top 10 cities best positioned to thrive following the pandemic.

The report, from Moody’s Analytics, argues that the generation growing up today may recall the impact of the COVID-19 crisis and be more likely to pursue careers and live in less-densely-packed places.

In addition to population density, the report takes into consideration the share of jobs requiring a college or graduate degree in 100 metro areas — an indicator of an economy’s ability to provide high-paying jobs to would-be residents.

It also looked at cities’ share of residents with a college degree or higher.“Tucson is high on the list because of its very low population density and relatively high levels of educational attainment,” said Adam Kamins, senior regional economist at Moody’s Analytics and author of the report “The Next Recovery: A Regional Perspective.”

Tucson is the only Arizona city in the top 10 list, joined by locations like Washington, D.C.; San Jose, California; and Salt Lake City, Utah.

Though Washington, D.C., is among the more densely populated metro areas in the country, its extremely high educational attainment and lower density than other big northeast metro areas put it in better shape than the rest of its region.

“There are no winners when a global pandemic sends the economy into recession, but it is already clear that some parts of the country will be more deeply scarred,” Kamins wrote.

“New York City’s greatest asset is a large, skilled workforce that is drawn to the fast-paced and highly interactive nature of life in the Big Apple. But activities such as riding the subway, dining in crowded restaurants, and attending Broadway shows may be viewed as inherently risky for some time, consistent with the city’s status as the single most economically exposed metro area or division.”

While places like New York City, Boston and San Francisco are resilient and will eventually recover, the report says out-migration could pick up in the medium term, something firms may want to take note of.

“Firms will need to follow those workers, which could sustain a shift in regional patterns,” the report says. “Places that are more spacious, rely more heavily on car travel, and provide ample access to single-family housing are likely to emerge as more attractive as a result, especially among those who choose to bypass the highly urbanized Northeast.”

Cities identified as being well positioned to thrive may have been poised to, or were already leading the way in 2020, the report says.

A similar sentiment was shared by George Hammond, director of the Economic and Business Research Center in the University of Arizona’s Eller College of Management, late last month.

Assuming the virus is under control by year’s end — which isn’t clear as many scientists predict a resurgence of the outbreak this fall or winter — recovery from the COVID-19 recession locally is expected to be more rapid than the slow crawl back from the depths of the Great Recession, Hammond said.

“Once we get past the shock this year, the recovery should be solid,” Hammond said. “Arizona was in very good shape before the outbreak and once the outbreak is under control, growth will accelerate significantly.”